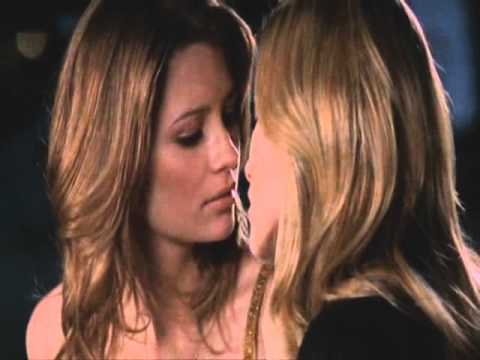 Olivia Wilde (born Olivia Jane Cockburn; March 10, 1984) is an American-Irish actress and filmmaker. She is known for her role as Remy "Thirteen" Hadley on the medical-drama television series House (2007–2012), and her roles in the films Conversations …

There is only one pretty child in the world, and every mother has it.

School is a building that has four walls--with tomorrow inside.

Wisdom is knowing what to do next; virtue is doing it.